CIL announces latest round of promotions 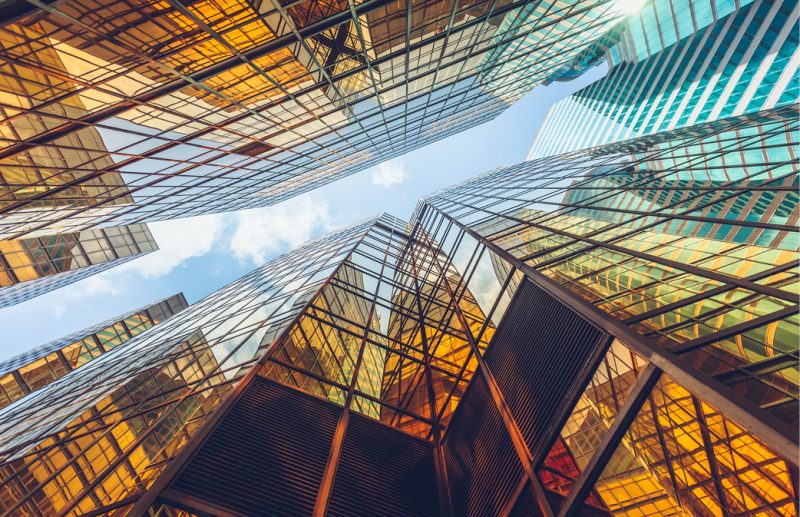 CIL Management Consultants is thrilled to announce 26 promotions across its global workforce. The move follows a year of rapid expansion for the firm, having expanded into mainland Europe and launched a Value Creation practice.

Leah Daniel has been promoted to Director within CIL’s Consumer practice, having joined the firm nearly a decade ago as a Graduate Analyst. She has a wealth of experience advising businesses and investors in the consumer products, retail and premium brand space. She also plays an important role internally, leading various training streams and supporting CIL’s marketing function.

Charlotte Lamnea has been promoted to Associate Director within CIL’s Technology practice, having joined the firm in 2017. She has played a key role in scaling the practice, using her strong understanding of the sector and excellence in delivery to drive repeat business. Charlotte will be seconded to CIL’s Chicago office from August to support in building out the firm’s presence in the US technology sector.

James Fothergill has been promoted to Advanced Analytics Associate Director. James has played a pivotal role in developing the practice and its services.

Commenting on the team’s promotions, Jon Whiteman, said: “It is with great pleasure that we announce CIL’s latest round of promotions – I am so proud of everything that each of these individuals has achieved over the past year. We know that the key to our success is investing in our people, and we’re delighted to be able to recognise so many in this round of promotions.”