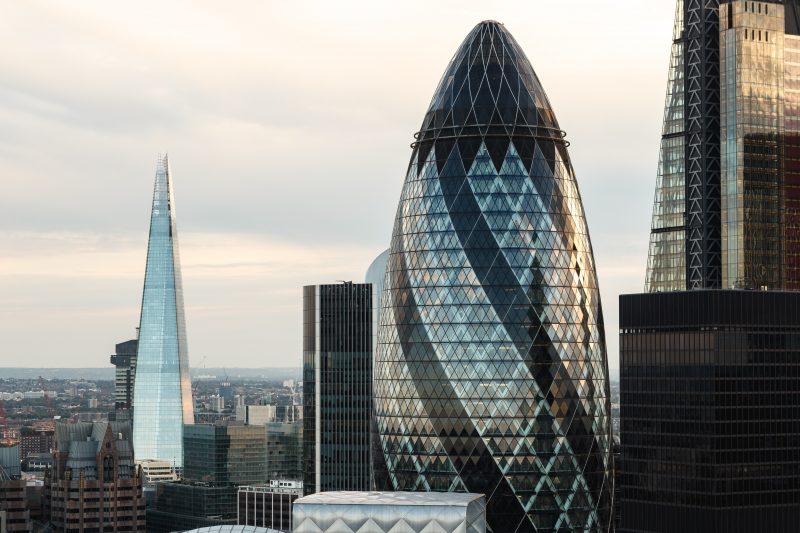 Confidence in the prospects for the UK economy has slumped, new research from CIL Management Consultants reveals, while dissatisfaction in the performance of the Government has risen sharply. The findings of CIL’s Investment 360 Index FY20 were presented to an audience of 200 private equity investors, business management teams, corporate debt providers and business advisors by Giles Johnson at CIL’s annual economic update on Tuesday 17th September.

More than two-thirds of survey respondents (67%) are now negative about the economic outlook for the UK over the next 18 to 24 months, CIL’s research shows, up from 49% a year ago. Some 68% do not believe the government is doing a good job, compared to only 50% in September 2018.

Johnson said the findings inevitably reflected the ongoing uncertainties around Brexit, with the terms of the UK’s departure from the European Union still to be settled more than three years after the referendum, as well as broader issues such as the US-China trade dispute and slowing global growth. However, he pointed to optimism about the UK’s prospects in the longer term, with 56% of respondents taking a positive view of the economic outlook over the next five to 10 years. Once Brexit is finally resolved, he said, the UK could capitalise on strong fundamentals and its skilled workforce.

For now, though, respondents are anxious. Some 58% expect M&A volumes to fall over the next year due to Brexit uncertainty, while the proportion characterising the current environment as a sellers’ market has fallen to 45% from 70% a year ago. Only 40% are positive about the investment environment, down from 51% in September 2018, while 18% are negative, up from 10% a year ago.

However, the Bank of England won plaudits for its approach to the economy, with 60% praising it for doing a good job; 80% of respondents believe monetary policy should remain unchanged. By contrast, 51% want the Government to change tack by loosening fiscal policy. Asked what single measure ministers could take to support businesses, 20% called for new tax initiatives, 18% cited further support and spending, 18% wanted a Brexit deal – and 14% hope for the cancellation of Brexit altogether.