Working and living in Frome 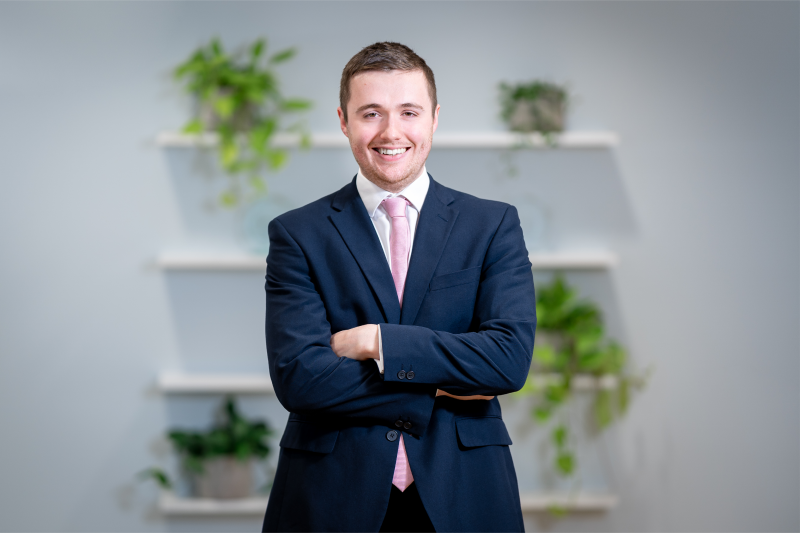 Jack Turner, a Manager in CIL’s Frome office, talks about why he made the decision to live and work in the South-West and what it has to offer.

Why did you make the decision to live and work in the countryside, over a larger city like London?

As I finished at the University of Manchester, I was fairly location-agnostic when it came to finding a graduate job; the job itself was more important to me and became the deciding factor in where I was going to apply. I applied to different jobs around the UK, most of which were in larger cities.

I was drawn to the Analyst role at CIL in Frome because of the company and where they operate within the industry, so I decided to move – and here I am three years later! I liked the idea of living in Frome, rather than a nearby city such as Bath or Bristol, mainly because of cost and proximity to the office – though it is also just a lovely place to live!

Working in CIL’s Frome office allowed me to better place myself financially at the start of my career by avoiding the higher living costs of a larger city, while still being able to work for a growing consulting firm – it is a rare opportunity to be part of such a company outside of a major city.

What makes the CIL Frome office an enjoyable and different place to work?

I find that the smaller size of the Frome office allows me to get to know everyone. The office is essentially a diverse group of people who come together to form one large, close group. I think the fact that everyone has made the decision to live somewhere a little unusual (for consulting) means that we all have something in common on top of the passion for what we do, which helps bring us together as a group. We all get along really well and there is a comforting friendly atmosphere in the office which ties in with CIL’s supportiveness value – everyone is there for each other.

What does CIL offer outside of work?

Every month we hold a big social event for everyone in the Frome office, which is a great opportunity to put work behind us and enjoy the company of friends. The social team works hard to give us monthly breakfasts at local spots around Frome, Christmas celebrations, and events throughout the year to keep the office lively and get everyone involved.

The Frome office is also famous for our high-effort Halloween decorations and photo, where we all dress up and compete with the other offices for the best scary picture. We held the title consecutively for years before Chicago stole it from us, so we will have to go even harder next time! It’s a great tradition and we take it very seriously. We also hold a great Halloween party afterward which many CILers like to bring their families along to.

The Frome office also has a football league of its own, where we get together every week and play a few games with friends from in and out of the office. There’s also a pretty competitive fantasy football league.

What advice would you give to those starting in, or considering, the Frome office?

I think the most important piece of advice would be to focus on the job first. It doesn’t matter where you live, if you are unhappy with the job then you aren’t going to enjoy yourself. There are benefits and drawbacks to wherever you live, so make sure you are sure about the job and your role over anything else.

You should also think about the type of living experience you want, as there are plenty of options in and around Frome, all with a different lifestyle attached to them. I chose to live in Frome but plenty of CILers chose to live in Bath or Bristol which can offer a livelier experience.

Finally, it is worth knowing how easily and quickly you can get to other major cities like London; in Frome the train takes just over an hour to get to the city centre which means you aren’t disconnected from city life. If you are trying to decide whether to move from a larger city to the Frome office, it may be comforting knowing that you are not far away!