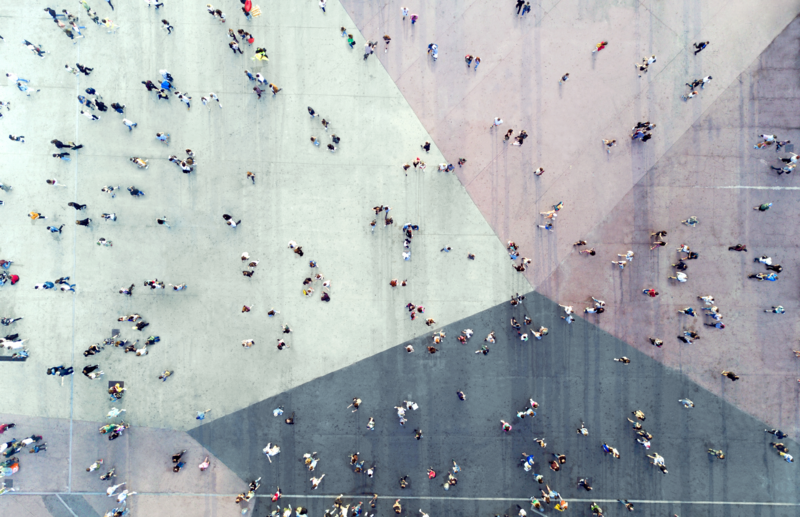 CIL’s latest quarterly Consumer Confidence Index is a clear reflection of the increasingly tough macroeconomic backdrop facing the UK population. The Mood Index (a reflection of expected instability and uncertainty in earnings) is down to its lowest level since the early days of COVID, and the Spend Index is trending at historic lows.

Metrics measuring specific spend indices demonstrate the uncertainty and impact of cost-of-living increases, with planned delays in big ticket purchases, a reduction in the ability to save (or even consumers dipping into their savings) and sustained highs in plans to borrow money.

However, when segmented, it’s clear that not everyone is suffering in the same way. Higher earners have slightly brighter outlooks and more resilient spend patterns – operators serving this demographic type are unlikely to be as affected as others in the coming months.

Strategies to cope with cost-of-living increase
The cost-of-living crisis is most acutely affecting mainstream grocers, pubs and restaurants, and apparel retailers, where consumers are deprioritising spend. Switching to cheaper food providers and products is a key strategy to achieve this.

Value-focused grocers, food service operators and clothing brands should be the greatest beneficiaries of consumers’ appetite to trade down.

Detailed look: essential and discretionary items
As could be expected, belt-tightening is apparent across almost all consumer categories. Only essential items such as grocery (although likely an acknowledgment of increasing prices) and transport (petrol) and continually prioritised areas (such as spend on children and babies) have a net positive spend outlook.

Big ticket items are being delayed, although it is worth noting that spend intent on furniture and homeware, garden products and RMI are each trending towards a more positive outlook. This is particularly positive for higher income groups. It looks as though difficulty finding a tradesperson will continue into the foreseeable future.

Big ticket items are being delayed, although homeware spend sentiment is slightly more positive than it was during the end of summer. It is particularly positive for higher income groups. It looks as though difficulty finding a tradesperson will continue into the foreseeable future.

Detailed look: out of home
Spend intent outside of the home remains at low levels for both pubs and restaurants, although the former has more positive sentiment among younger age groups, perhaps reflecting anticipation of the busy Christmas period and football World Cup. Hopefully, the industry will be able to benefit from this, given the planned rail strikes throughout December and with many still recovering from tough periods during COVID-19.