On track for growth 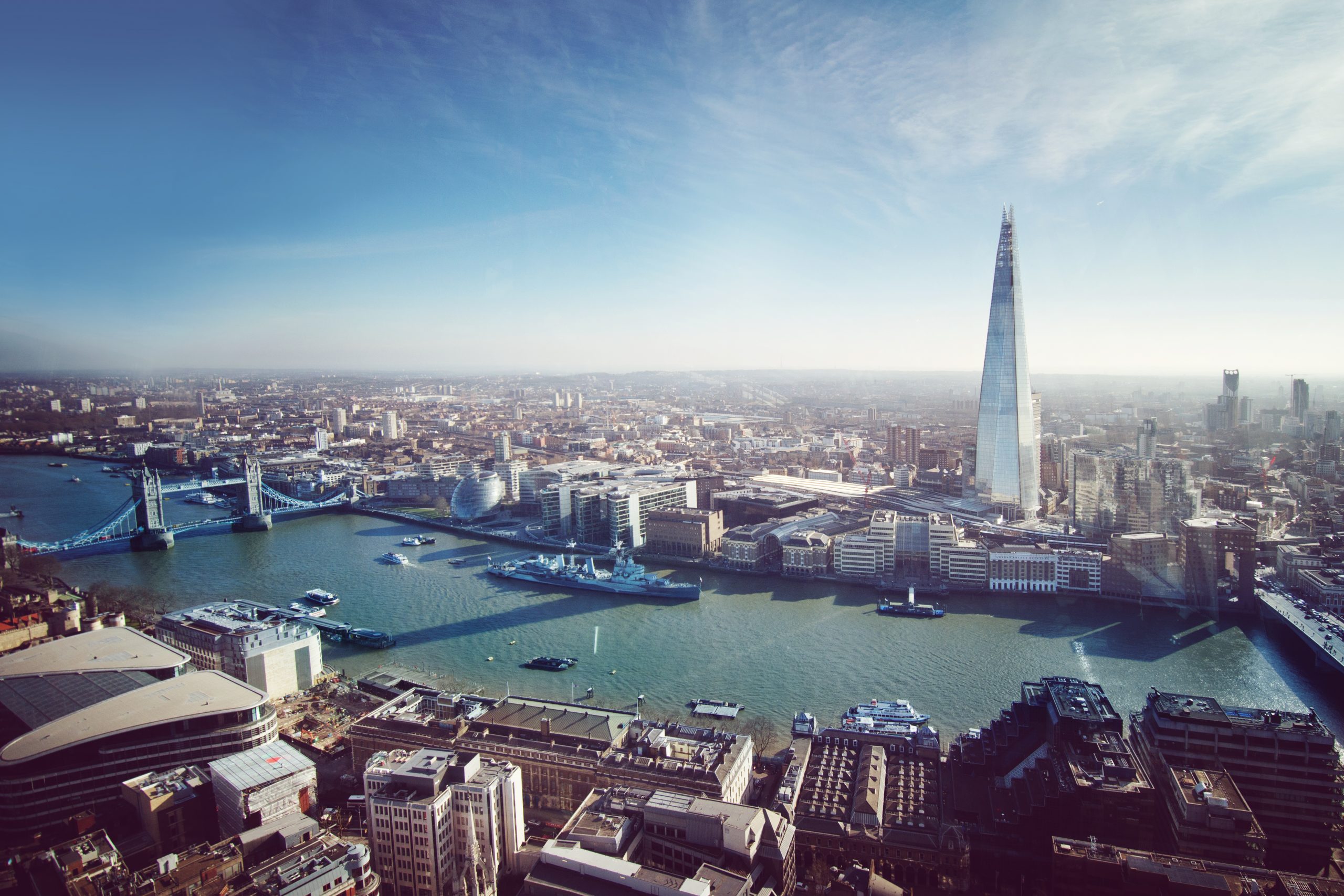 This time last year, the UK economy was battling with Covid-19, another lockdown loomed large and the national mood was fearful. Today, the picture is very different. Economic activity has rebounded and, short-term challenges apart, there are genuine grounds for optimism. Sunday Times Economics Editor, David Smith, explained why, at CIL’s 15th Annual Economic Update.

The UK economy has been on a roller-coaster ride over the past 18 months. Ravaged by Covid-19, GDP growth shrank by 10% through 2020, after collapsing by an unprecedented 20% during the spring of that year.

But, as consumer confidence returned, businesses adapted to the new environment and the vaccination programme kicked in, the UK bounced back – with GDP expanding at almost 5% in the second quarter of 2021. The recovery was stronger and faster than almost anyone had expected, presaging hopes of a bumper year. In recent months however, cracks have begun to appear.

Fortunately, however, Smith’s prognosis for the UK economy is more upbeat than some of his more pessimistic peers. Having served as Economics Editor of the Sunday Times for 32 years, Smith has been through numerous economic cycles and, while he recognises that the UK faces several challenges, he believes that most of these are short-term in nature.

Smith also praised the optimism shown by respondents to CIL’s Investment 360 Index 2021.  Last year, 70% of respondents were negative about the 18-24-month outlook for the UK economy, the fourth successive year where negative sentiment was in the ascendant. This time round, 65% were either quite or very positive about short-term prospects, an exceptional turnaround. Respondents were even more confident about the UK’s five-to-ten-year prospects, with 69% feeling quite or very positive, the most optimistic assessment of long-term growth in years.

Smith was struck by this upbeat tone and stressed that respondents’ bullishness is all to the good. “Optimism is good. It’s the way that the country gets things done,” he maintained.

Looking to the future, Smith identifies four key questions for business leaders and investors, as they plan for the coming year and beyond.

Looking at the first question, Smith explained that the UK is experiencing a V-shaped recovery, characterised by a sharp fall early last year, followed by a swift upward turn thereafter. The economy remains some 2-2.5% below pre-pandemic levels but Smith believes that it will recover within a couple of years, a far faster rebound than that which followed the financial crisis of 2008.

Nonetheless, the UK is lagging behind other G7 countries in terms of economic growth. Private sector output grew far less rapidly over the summer than during the first half of the year and retail sales have lost momentum too, falling for four consecutive months. This stagnation is particularly surprising as households are sitting on at least £150bn of involuntary savings, which Smith described as ‘a wall of money waiting to be spent.’

So, what is behind the recent easing of economic growth?

Encouragingly, Smith believes that the impact of current shortages should not be over-estimated. They may seem intense right now but their effect is unlikely to be long-lasting. Even the fuel crisis may well prove little more than a blip, Smith believes, pointing out that the last serious panic over petrol was in 2000 and it barely features in the data when we look back to that time.

Shortages have certainly affected consumer sentiment, but current caution may also reflect the recent end of the furlough scheme. That suggests confidence may return in the last quarter of this year and beyond.

And, even though many businesses have become more downbeat lately, Smith counsels against excessive gloom. Employment is rising strongly and expected to continue in that vein, while the Bank of England predicts that the UK economy should continue to grow at a robust rate, recovering to pre-pandemic levels by 2023 and surpassing them thereafter. For Smith, this suggests that the optimism reflected in CIL’s Investment 360 Index is not misplaced.

But what about Covid-19? Cases are still rising in the UK but, crucially, the vaccination programme has delinked the connection between case numbers and hospitalisation. Smith does not rule out the need for further restrictions in the months ahead but he does not expect any more lockdowns in the UK. Neither does he believe that Covid-19 will derail global economic growth

Interest rates and taxes – heading up

Nonetheless, the Bank of England has kept interest rates at 0.1% – the lowest in history. Smith forecasts that rates will start to increase early next year but he believes that increases will be gradual with the base rate probably reaching 0.5% by the end of 2022, still lower than before the pandemic. This should please the respondents to our survey, most of whom said the Bank should keep monetary policy as is for the time being.

Fiscal policy is another matter, however. Last year, Smith forecast that the Chancellor would be keen to replenish the Government’s coffers as the threats posed by Covid-19 receded. He did not expect Rishi Sunak to act so swiftly and on so many fronts. As Smith explained, higher corporation tax, higher National Insurance rates and a freezing of income tax allowances and thresholds will add up to a £36bn annual tax hike once fully implemented.

Fortunately, Smith does not expect many further tax increases in the Chancellor’s Budget at the end of this month, particularly as government borrowings have been lower than forecast  this financial year. Longer term however, tax increases remain on the cards, including green taxes and possible moves to equalise the way that capital gains and income are taxed.

Many respondents to our Index acknowledged the need for tax rises, with more than 40% saying that taxes need to increase so the Government can manage its debts. However, respondents also advocated several more creative steps that the Government could introduce to support business growth, including incentives to help start-ups and investors, upskilling and training, more immigration and greater clarity around Brexit.

Neither too hot nor too cold

Smith agreed but he ended his presentation on a positive, if anecdotal, note – the relationship between skips in the street, economic activity and confidence. No skips point to recession – as evidenced during the spring of 2020; four or more indicate that the economy is overheating – also in evidence over the past 18 months. In Smith’s own street there are now two skips – suggesting that, even if we have not quite reached the Goldilocks moment, we are certainly heading in the right direction.